Originally released on vinyl & cassette in 1984, this remastered package is the first release on CD of all 10 original tracks, with a bonus 12 tracks made up of 4 more from the same Billboard concert, 2 live desk mixes and another 6 tracks from the Ross Wilson produced and previously unreleased live recording from the Pier Hotel in Melbourne in October 1983. This totally independent 2016 compilation samples every vinyl release from the bands 7 year career, plus a bonus 8 previously unreleased live tracks.
The limited edition 21 track CD comes in a deluxe triple gatefold pack with liner notes on every track and a mini poster.
All tracks have been digitally remastered by the world famous Gil Mathews in The Mastering Lab, from the original master tapes wherever possible.

The entire Dynamic Hepnotics recorded catalogue is now remastered and available online, including B-sides, remixes, 12″ singles, non-album singles,  international releases, the first two EPs (Shakin’ All Over and Strange Land), the first two singles Hepnobeat and I’ll Make You, the 1984 Live album and the band’s only full-length studio album Take You Higher.

Soul Kind Of Feeling, recorded in 1984 by the Dynamic Hepnotics, has become an Australian rock classic and still receives regular airplay across the country today. That’s not surprising because in the glorious days of 1985 the song was the most played on Australian radio, later recognised with an APRA music award for its composer, Hepnotics front man ‘Continental’ Robert Susz. With its distinctive opening riffs and contagious chorus line the song was a summer anthem, embraced by almost every radio station in the country and was inescapable, wherever you went.

But there’s much more to the Dynamic Hepnotics’ story than that one top five song. The late 70s were an exciting time musically in Australia, not only with the growth of the ‘Oz’ rock sound, but with alternative scenes where the musicians often drew their inspiration from American soul and blues. It was out of this roots music community that the Dynamic Hepnotics were born, circa 1979, when Robert Susz gathered together a group of Sydney musicians, for a series of low key bar gigs like the legendary Arthurs in Potts Point.

The music was soul, old school rhythm’n’blues and funky downhome blues – with a range of influences from James Brown to Curtis Mayfield and Slim Harpo. As the covers were mastered the band looked to more and more original material and soon developed what was to be the beginnings of a unique songbook of their own.

These were formative but exhilarating times as the group recruited new personnel and released a number of early EPs and singles, the most noticeable being the classic Hepnobeat, which became an early and much loved signature tune for the band. It even found its way into the hip dance racks of New York record shops where it became a kind of cult item. The band are still waiting for US royalties!

There was more homegrown recording success with the release of the Ross Wilson produced six track EP, Strange Land for Missing Link, a precursor to a signing with Mushroom Records in 1984. By now the lineup was well and truly consolidated with Continental Robert on vocals and harp, Bruce Allen on sax, Andrew Silver on guitar, Alan Britton on bass and Robbie Souter on drums.

The 80’s pub and club scene was thriving and the band were playing regularly, regularly touring all over the country playing clubs to festivals and everything in between. That all changed of course when Soul Kind Of Feeling hit the airwaves, charting as high as number five on the Kent Music Report chart and rocketing them to an unlikely pop star stardom – something they never really took too seriously.

More charting singles followed, including the Philly sounding Gotta Be Wrong (Way To Love). The band toured from one end of the country to the other but following a succession of lineup changes the group was effectively no longer. Most of the individual members have moved on to play with other groups with Robert Susz forming the highly successful Mighty Reapers and more recently the Continental Blues Party. 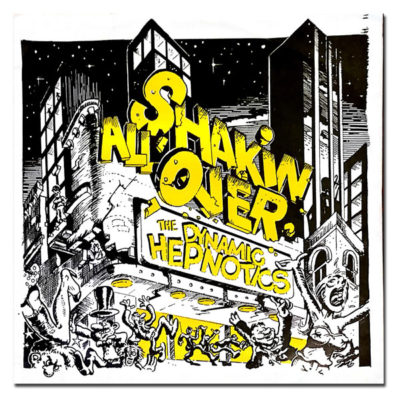 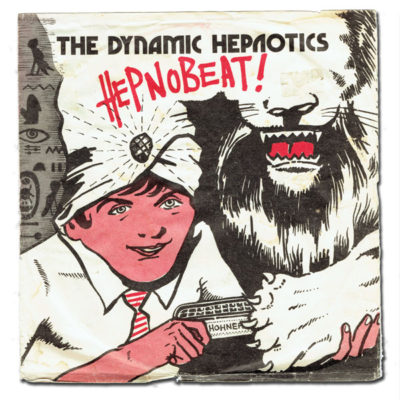 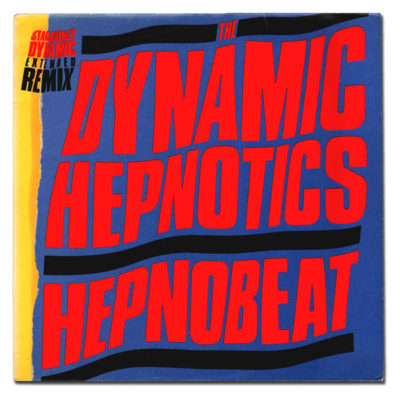 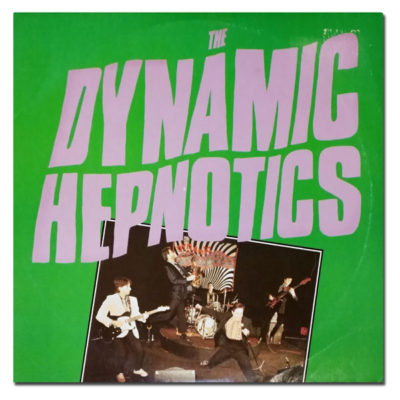 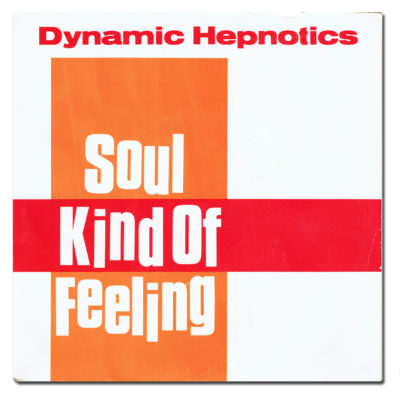 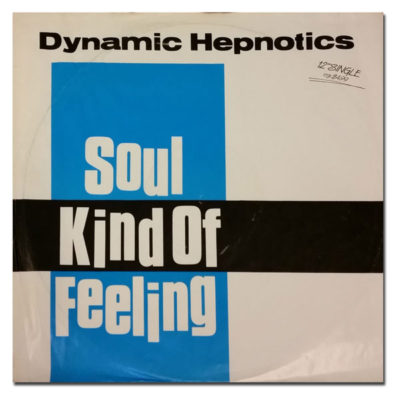 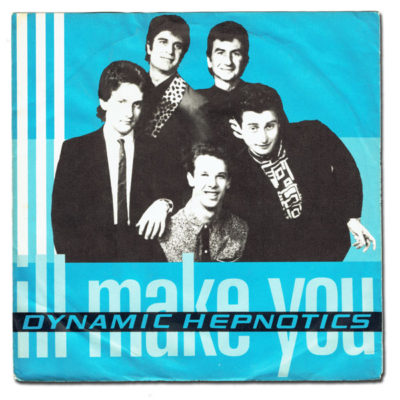 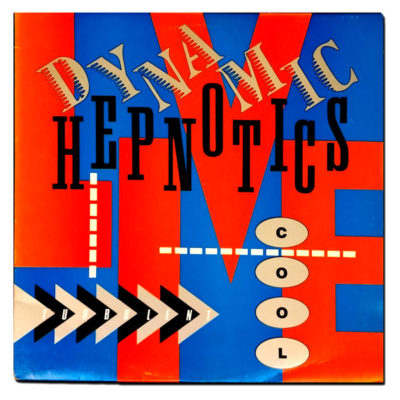 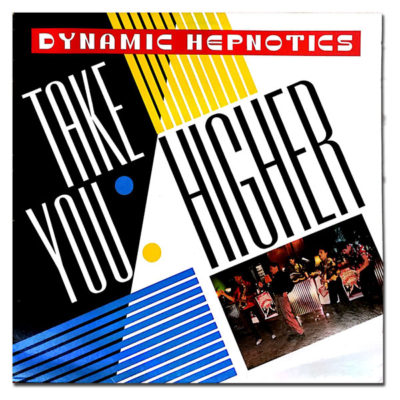 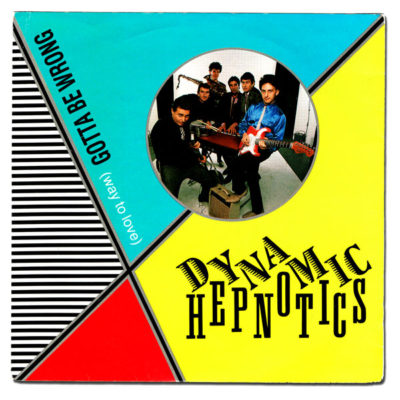 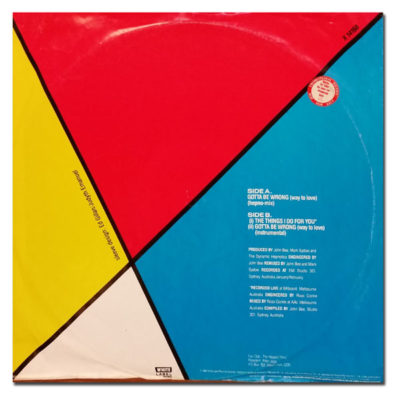 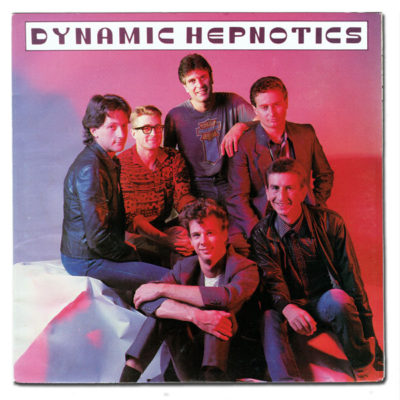 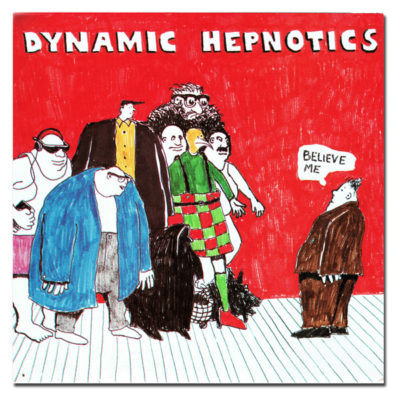 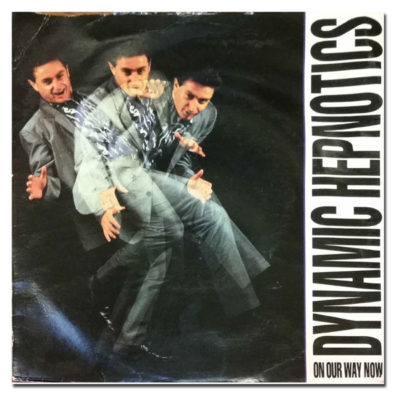 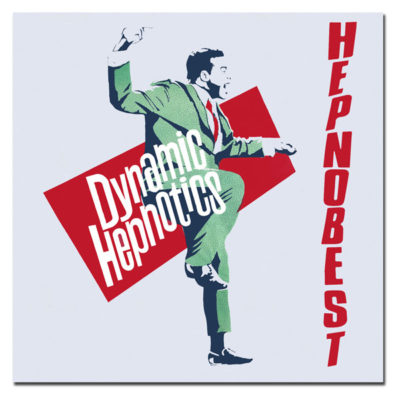